EVERYTHING YOU NEED TO KNOW ABOUT THYROID RADIOFREQUENCY ABLATION (RFA)

Thyroid nodules are fairly common. In fact, about 75% of all individuals will have a nodule on their thyroid gland during their lifetime and may not even know it. The problems occur when thyroid nodules grow to a size that interferes with breathing and swallowing or affects the physical aspects of a patient’s appearance that they find unappealing. Thyroid nodules are more common in women than men and often women will experience enlarged thyroids while pregnant.

For the most part, thyroid nodules remain small, pose no threat, and will only require occasional professional monitoring. However, some thyroid nodules, although benign (non-cancerous), grow large and cause breathing difficulties and or cosmetic symptoms. Typically, thyroid surgery and negative side effects associated with such surgery – including permanent scarring or no treatment at all – were a patients’ only option for reducing nodules; but not anymore! Now there is an alternative option to surgery. Thyroid radiofrequency ablation (RFA) is a fairly new treatment that is successful in reducing thyroid nodules.

Your are worth the best

Call today for your free* consultation and to find out if you qualify for this incredible, state-of-the-art procedure that is quick and painless. 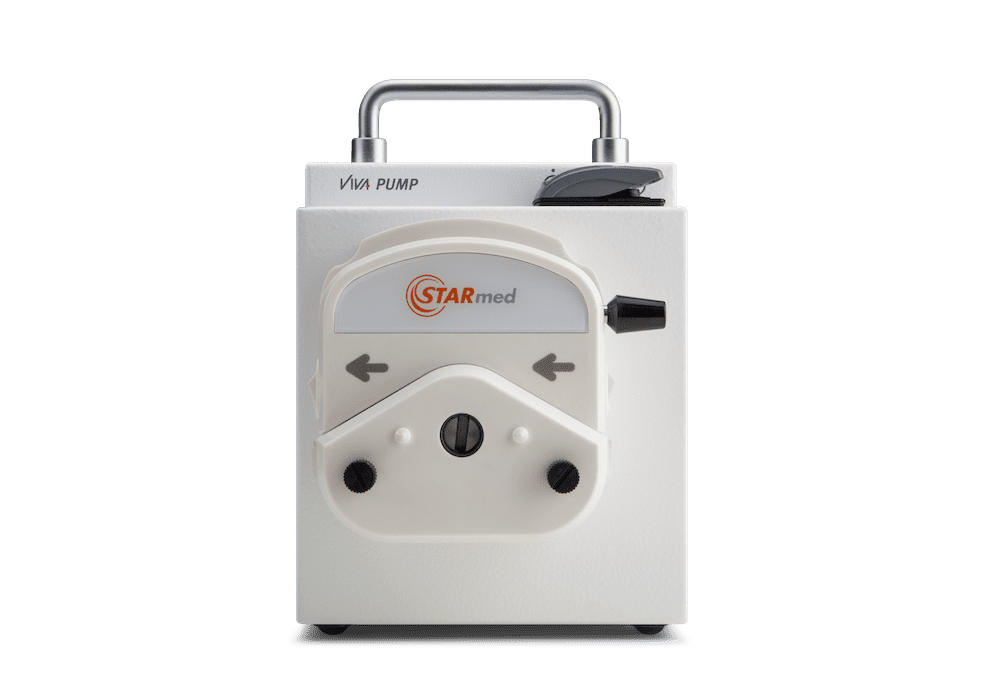 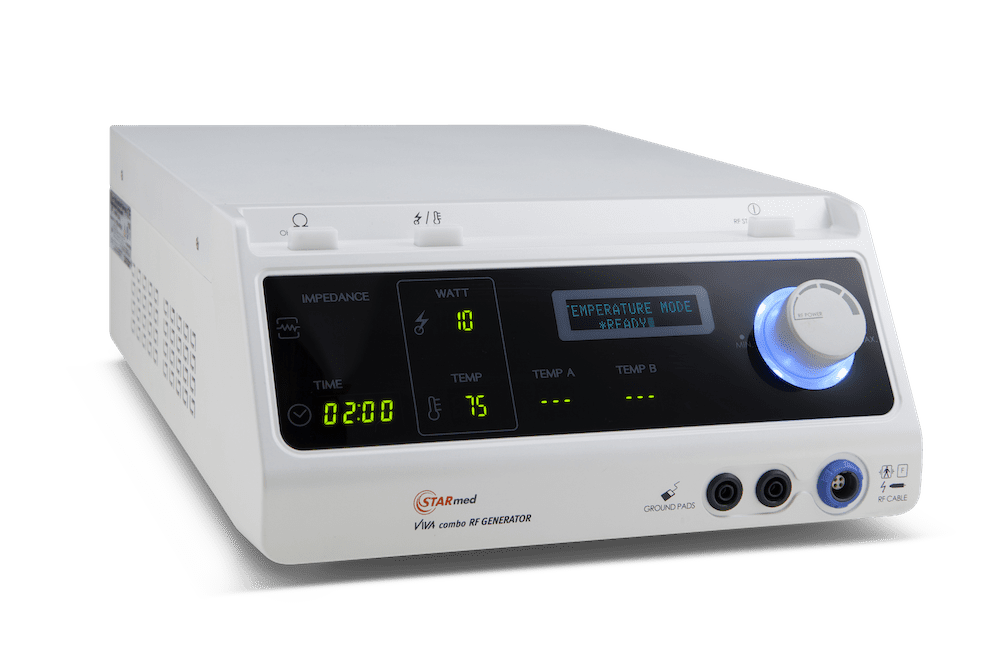 Office Hours
Get in touch